I feel like I know my illnesses, in the way that I can usually predict an impending breakdown.

But then what if, subconsciously, as a direct result of me thinking “I feel a breakdown coming on. I haven’t cried in a while. I’m due for a psychotic/suicidal/manic/all of the above episode. I can feel it,” what if I subconsciously make myself get ill?

What if I break down later this week because I have just thought, “I feel like I’m gonna break soon”, and I only break down because it makes me correct in my predictions? Perhaps I always break when I predict that I will because it means that I was right, that I know myself and I know my diseases? When, really, I don’t know who I am – I have no idea who I am anymore. And I don’t know my illnesses at all.

Because surely if I can predict these huge breakdowns, I could stop them from happening, right? But I can’t. I may feel the storm in the air and see the weather reports on the news, and I may board up my windows, but it still pours with rain, and the storm still snaps branches off my trees and rips tiles from my roof. I can’t stop this. I wish I could. But my sanity, or lack thereof, is completely and utterly out of my control.

I don’t even know what I’m writing anymore, I can’t write these thoughts out properly, there’s too many of them. 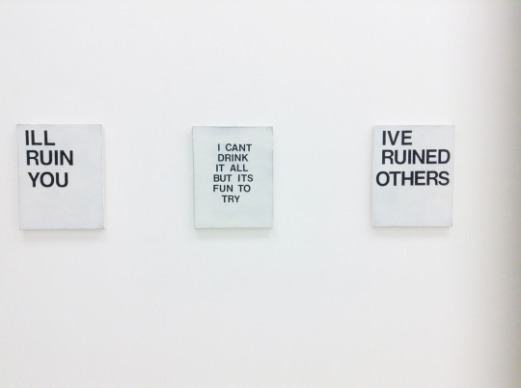 Last time I quit drinking, I still went to the pub every day but had soft drinks instead of booze. I was so angry and tearful and it was awful – I kicked off at everybody and was rude and aggressive, and stormed out of the pub several times without saying goodbye to anyone because I just couldn’t deal with it. But this time round I have quit drink and drugs and the pub. And honestly, I feel better for it.

Christ, I have spent more hours of my life in pubs than I have out of pubs. I don’t really miss anyone. I’m much more productive now that I don’t spend half of my waking hours down the battle cruiser (boozer). For example, today I painted, and read, and went to the supermarket, and had a bath – I am about to watch a film. These are good, productive, positive activities for me. I haven’t been as angry and upset this time round, and I do believe that that’s probably down to me shunning the pub. After all, as my AA friend says,

If you hang around in a hair salon everyday, sooner or later you’re bound to get a haircut.

And my hair is down to my ankles but as long as I don’t go to the hair salon, nobody can cut it.

Also, can someone buy me a long-eared jerboa please? Thank you! (They’re these ugly little kangaroo/rat creatures and I thought being a “crazy cat lady” is too predictable so I can be the “crazy kangaroo/rat lady” instead). They’re pretty weird in general so I reckon we would get along superbly. 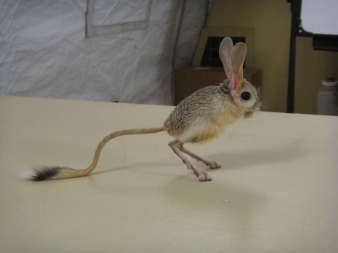